Arguably, data have the broadest impact in engaging readers, changing minds, and determining policy when they are presented graphically. It is the potential for enormous impact that requires a data scientist to think most carefully about how their visualizations are created and then subsequently consumed.

Many of us already teach data visualization in our statistics and data science classes. Therefore, introducing an ethical framework and a theory on valid graphics will be a natural fit into many classes.

Michael Correll writes about the “Ethical Dimensions of Visualization Research” and suggests that we:

have obligations in that we have a great deal of power over how people ultimately make use of data, both in the patterns they see and the conclusions they draw.

He further suggests that in every data visualization it is important to:

Along the same lines, Nolan and Perrett describe three important ways that graphics can be used to convey information from data.

The Basic Tenets of Graphing

As a first foray into understanding how graphical information is utilized, it is important to discuss basic ideas of graph structure and visual perception. In order to present data well, one must understand how to read a chart and how others read a chart.

Since Huff’s well-known “How to Lie with Statistics” was published in 1954, statistics educators have long taught students about the importance of scale, including zero as a baseline (usually), labeling axes, and pruning superfluous chart junk.

Less well known, however, are more nuanced considerations of how a graph is interpreted. For example, Cleveland and McGill were able to rank different visual cues, summarized and expanded on by Yau.

Additionally, if the observer cannot see the graphic clearly, the information cannot be conveyed. Considering font size, labels, and colors are of utmost importance and part of the ethical considerations for all data scientists. For example, the R package RColorBrewer provides different color schemes for optimal visual perception.1 A discussion of using color in R (including color blindness) is provided on Jenny Bryan’s STAT545 course website https://stat545.com/colors.html. 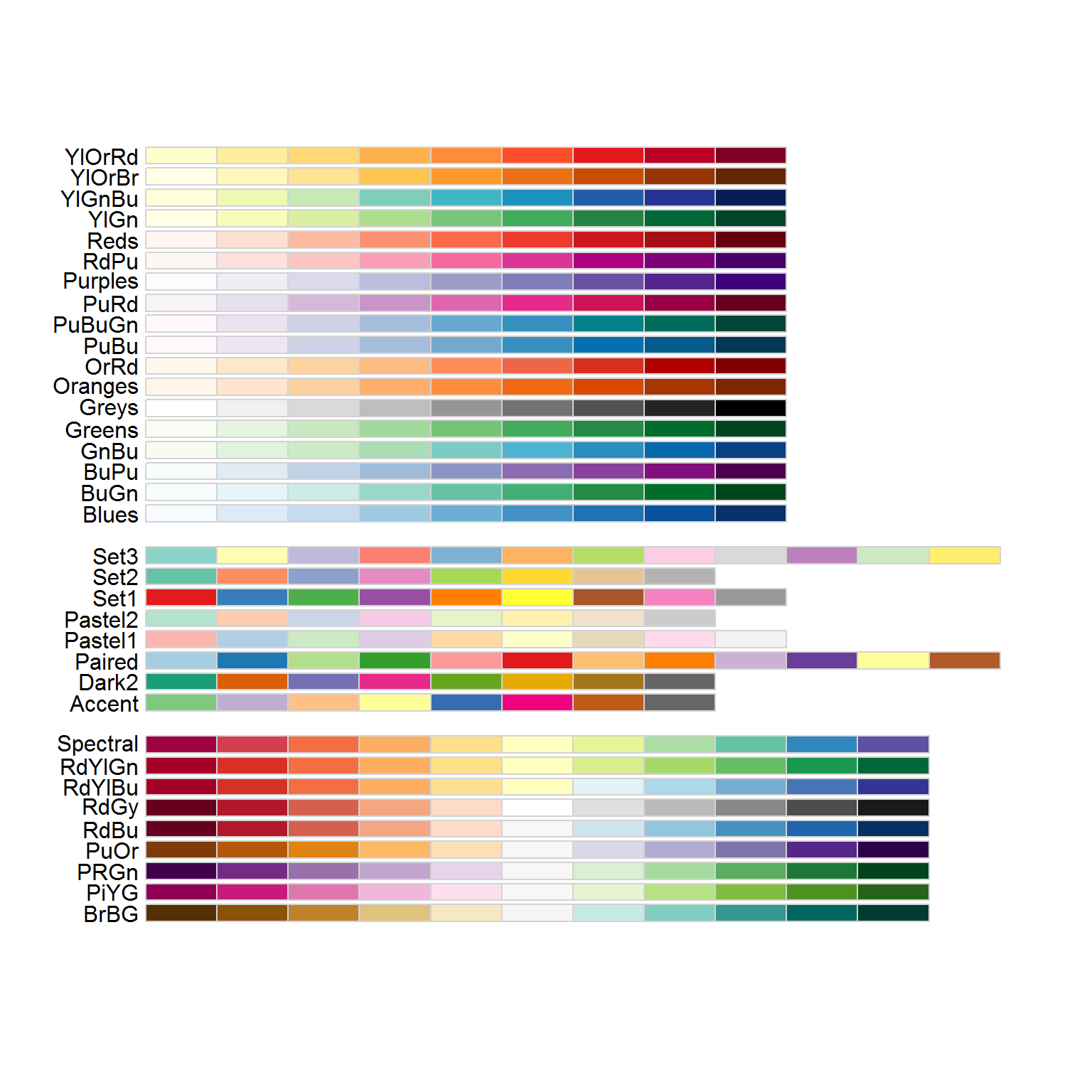 Because educating data scientists is about engagement as well as information, it is often of utmost importance to provide examples of why and how visualizations can go wrong. Unfortunately, it is not difficult to find graphics that misrepresent information.

As mentioned above as a first step, students should understand the structure of graphics and they should be exposed to as many problematic examples as possible. Many of the examples are self-explanatory (especially after the issue has been pointed out), and the more such patterns are presented, the easier it will be for students to identify problematic graphs and create non-problematic graphs.

But along with practice identifying graphics themselves, it is valuable for students to really understand why it is so important to create graphics that convey real information.

Edward Tufte, known for his work in visual communication of information, provides an example of a poor visualization having a catastrophic outcome. The example is based on the Space Shuttle Challenger disaster from January 28, 1986 when the space craft took off from Cape Canaveral, FL and immediate exploded, killing all seven astronauts aboard. We now know that the reason for the explosion was due to the failure of two rubber O-rings which malfunctioned due to the cold temperature of the day (\(\sim 29^\circ\) F).

It is now understood that the risks due to the cold weather were known by many of the engineers, but they were not able to convince the powers that be to postpone the launch. The evidence was clear but it was poorly communicated. Indeed, there was no intent to mislead or fool the reader. Just the opposite, the engineers were trying to use their graphics to argue the truth; unfortunately, the graphics were not up to the task.

Tufte created the graphic below which should have been used before the launch to convince others to postpone. The basic scatterplot is extremely convincing.

Of course, a part of teaching any topic is structuring classroom activities. In 2019, we wrote a series of blog posts, and we point you to the post on Teaching Data Visualization which includes ideas for assignments as well as a large number of resources for books, articles, and courses that include classroom activities and assessment.

Modern Data Science with R devotes an entire chapter to Ethics (free online), including data visualization ethics, and includes homework problems to use.

But at the end of the day, we believe that the conversations you have with your students and the ideas generated from many examples will have the most powerful impact on helping students be good consumers and producers of data visualizations. Keep asking your students good questions:

Each day during the summer of 2019 we blogged on a given topic of interest to educators teaching data science and statistics courses. This summer we are focusing on data ethics. Each entry is intended to provide a short overview of why it is interesting and how it can be applied to teaching. We anticipate that these introductory pieces can be digested daily in 20 or 30 minute chunks that will leave you in a position to decide whether to explore more or integrate the material into your own classes. By following along for the summer, we hope that you will develop a clearer sense for the fast moving landscape of data science. Sign up for emails at https://groups.google.com/forum/#!forum/teach-data-science (you must be logged into Google to sign up).

We always welcome comments on entries and suggestions for new ones.